Since our earliest days, we have worn fur for its warmth, durability, and glamour. The fur trade has a played a vital role in shaping New York’s economy and the fashion industry around the globe.

Early in the Dutch and English settlements of what became New York City, fur was a major export. Beaver was abundant and beaver fur was popular in Europe at the time. Trade in furs with Europe flowed through the New York City harbor in the 1600s and early 1700s, drawing new settlers to the area. The images of two beavers on New York City’s crest attests to the importance of fur in the City’s early development.

During the height of the fur industry from 1910 to 1986, a network of stores, manufacturers and dealers grew in a small square of Manhattan. These businesses and this area came to form the center of the U.S. fur industry. The area, known as the fur district, is located at the boundaries of Sixth Avenue on the east, Eighth Avenue to the west, 26th Street to the south, and 30th Street to the north. At its height, eighty percent of the fur coats manufactured in the U.S. were manufactured in New York City’s fur district and ninety percent of all fur processing in the U.S. was performed in New York City.

Today, the U.S. fur industry remains centered in New York and continues to be economically significant to the city. New York City still acts as the epicenter of the U.S. fur industry and is the largest fur market in the United States. Many of the area’s fur businesses are multi-generational, started by new immigrants who passed them on to their children and grandchildren. 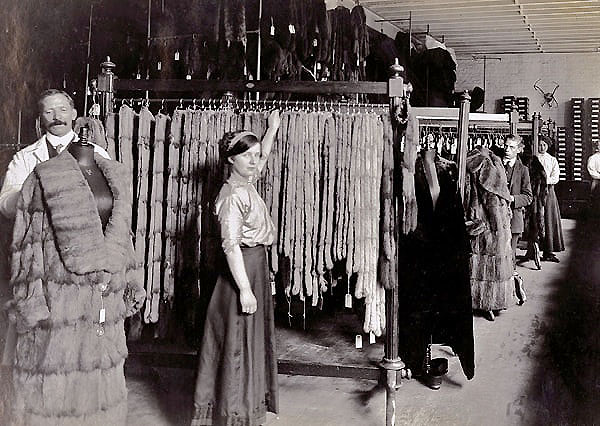 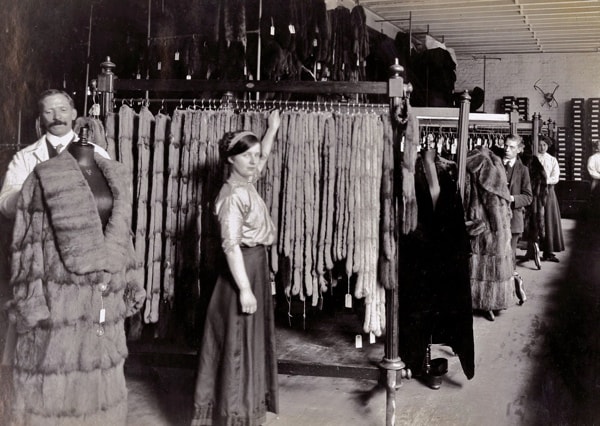 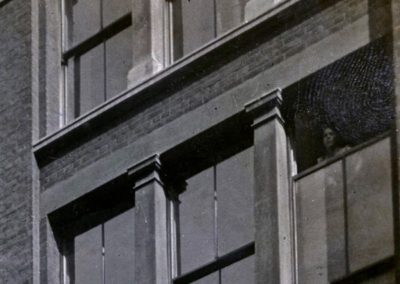 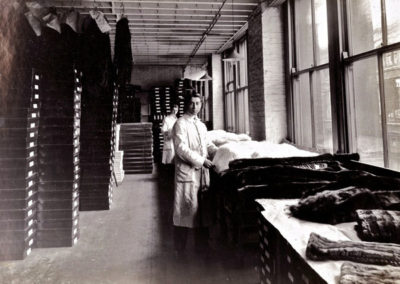 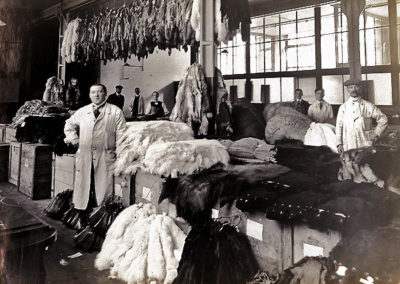 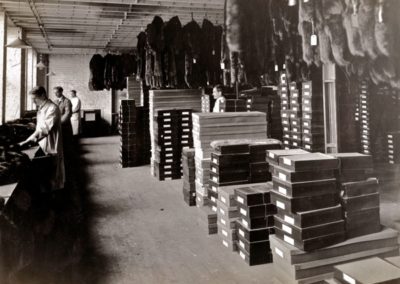